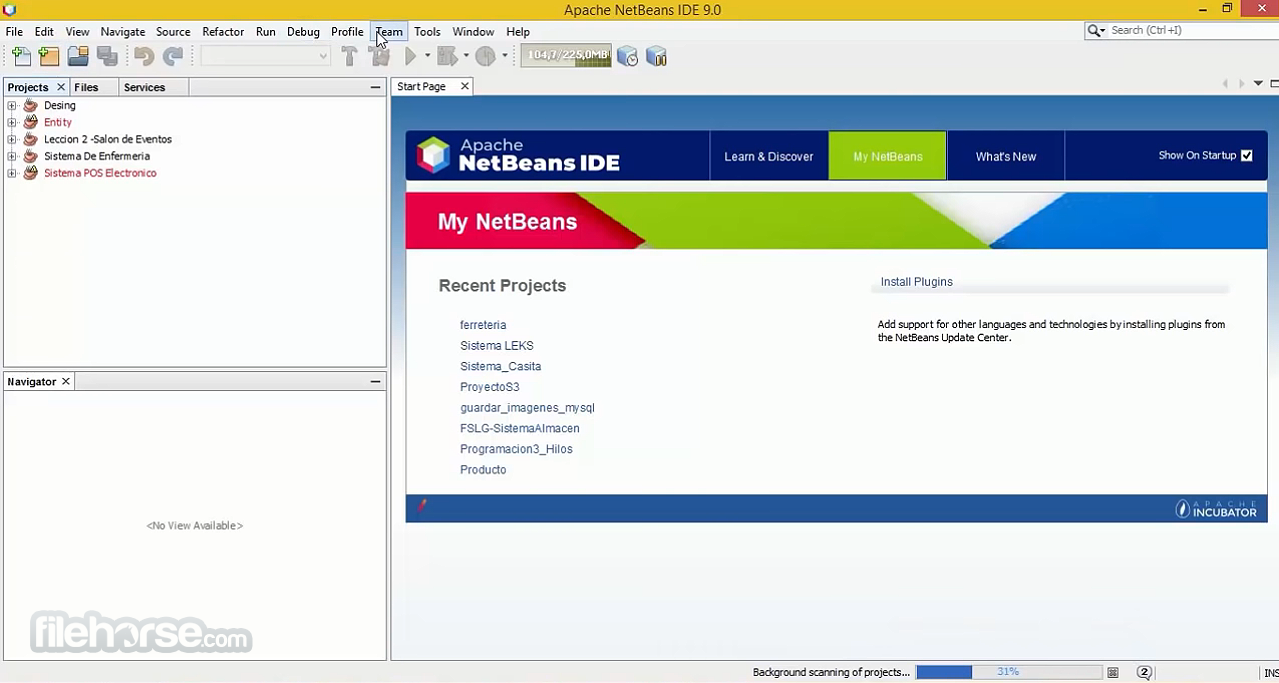 A free open source Integrated improvement environment for software application designers. You get all the tools you need to establish professional-quality desktop, service, web and mobile applications using the Java language, C/ C ++ and even lively languages like PHP, JavaScript, Groovy and Ruby. Apache NetBeans is easy to set and use up, and runs on various platforms including Windows, Linux, macOS, and Solaris.

Java Shell is a new tool in JDK9, defined in JEP 222, to provide Java REPL (Read-Eval-Print-Loop) functions. The tool utilizes an integrated console-like user interface for the Java shell and uses the functions of the app editor. The program can assist the tool in establishing the user job, so that the Java shell is developed for handling job classes and libraries and makes it possible for immediate auto-completion in the editor.

The app similarly significantly widens the capabilities of the command line tool. Apache NetBeans can run the shell as an agent, comparable to a debugging agent, while debugging or running the application (currently simply J2SE applications are supported, both Ant and Maven based). Bits made up in JShell can be redefined and examined even using running code. When the design is prepared, it can be saved in a regular one Java Source file and integrated into the job.

Java EE
New PrimeFaces code generators for developing overall PrimeFaces skeleton CRUD applications with connection to databases. Male feline 8.0 and TomEE support, including out-of-the-box JPA, JSF, and JAXRS setup and details sources. More adaptability for JPA alerts that can be handicapped, made it possible for and the alert level modified.

JavaScript
AngularJS navigation through hyperlinking from the view to the controllers. Lots of improvements for AngularJS in code conclusion in between artifacts, e.g. B. When completing code in the view of houses that are defined in controllers. Debugging of JavaScript code running in the Nashorn script engine (JDK 8+) is supported.

PHP
support for PHP 5.5. Improvements for Twig, Latte, and Neon. Author is supported by the New Project Wizard.

platform
Improved adaptability in the Windows system, e.g. B. Split the editor by drag & drop and a new API for customizing the editor tabs. A new design of the user interface for managing job groups. Files in folders can be organized by extension.